Yesterday, in the pleasurable company of Doug Sery, Tor Hellström and Anders Emilsson, I signed a contract for a second book with The MIT Press. The title is Media Interventionism, and in the book I will look into how new actors coming from outside the traditional media system intervene in, and transform, it. I will concentrate on five kinds of actors: entrepreneurs, activists, artists, academics and what I term data masters, and I will both look into struggles over the media content and the media infrastructure. I will deliver a manuscript in about a year’s time and the book is scheduled to be published in the spring of 2016. 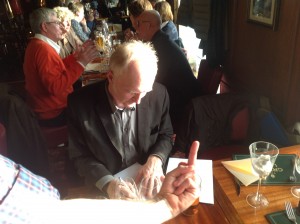 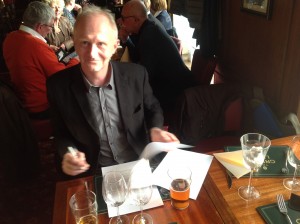