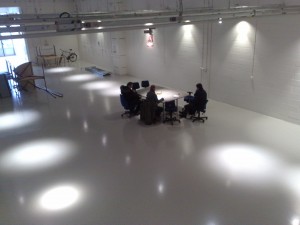 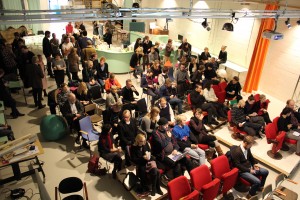 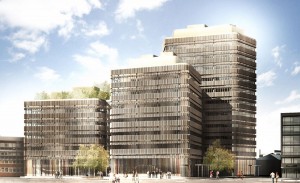 Filed Under: Blog
Posted on July 23 by Bo Reimer • 0 Comments

We just received a new review of our book Collaborative Media. It is published in the latest number of Tecnoscienza: Italian Journal of Science & Technology Studies. The review, written by Federica Timeto, is very thorough – and positive. Timeto comes from Science & Technology Studies rather than Media Studies or Interaction Design, but she unquestionably reads… END_OF_DOCUMENT_TOKEN_TO_BE_REPLACED

Filed Under: Blog
Posted on April 5 by Bo Reimer • 0 Comments

Yesterday, in the pleasurable company of Doug Sery, Tor Hellström and Anders Emilsson, I signed a contract for a second book with The MIT Press. The title is Media Interventionism, and in the book I will look into how new actors coming from outside the traditional media system intervene in, and transform, it. I will concentrate on… END_OF_DOCUMENT_TOKEN_TO_BE_REPLACED